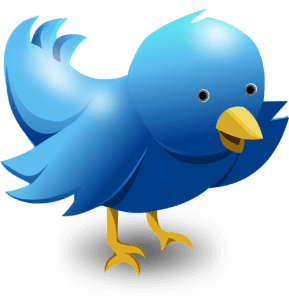 This is an interesting question.

I experiment with my own company marketing a lot. Based on these experiments I have concluded a few facts about Twitter marketing in the past. I have also tested some of my theories with marketing campaigns for my customers.

Here is what I have learnt:

In short: If you have legitimate Twitter followers that are interested in what you are saying they are worth marketing to.

You have Successfully Subscribed!